The Future of Football in India

The Future of Football in India

A sport, an emotion, a matter of pride and respect or a religion, there have been multiple ways to describe the most popular and most watched sport in the world. But what is one of the most surprising facts of Football? In the FIFA World Cup 2018, only 4 of the top 10 most populous countries qualified for it. The biggest game has left the big countries behind. 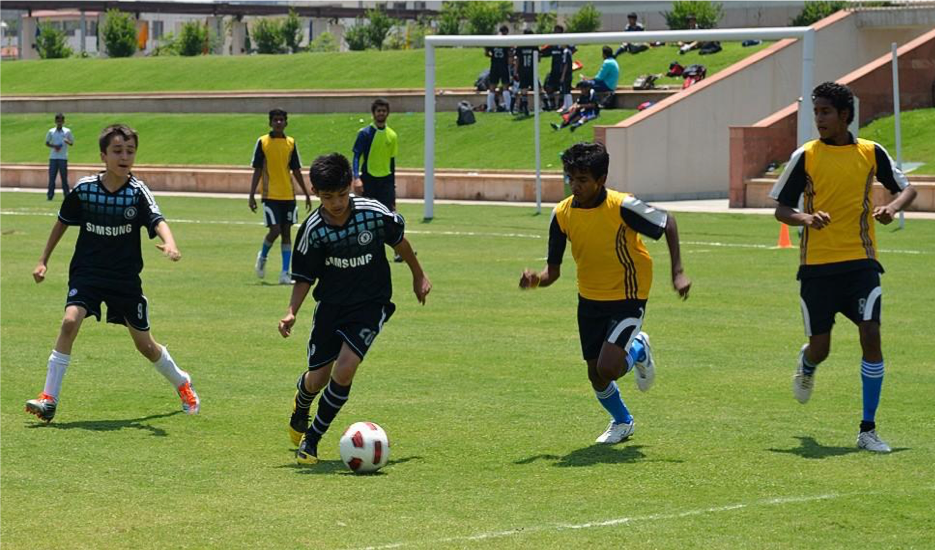 So how is India performing in Football? How much progress has India  made in the past few years? Post 1950 and its selection in the Brazil World Cup arguably it didn’t have much success for the remaining half of the century. However, the scenario of football started changing in the 2000s, when India won the Syria Cup in 2007 and 2009 and even lifted the AFC Challenge Cup in 2008. The I-league, India’s year long league similar to EPL in England or La Liga in Spain, has had its fair share of steady improvement over the years and with the introduction of Indian Super League in 2013, there was quite a surge in viewership, attendance and interest in Indian football. This was a new and refreshing wave in Indian football, people started flocking to ticketing counters, attendance almost doubled for the domestic leagues and football in India is now the 3rd most watched sport, with the average audience being 1/5th of the Indian Premier League. Five years ago, India ranked at 171, and then went onto have a disastrous run at the World Cup 2015 Qualifiers but then 2 years later India was ranked at 97, an all time best. These were all indications that Football in India is seeing the new light of the day. 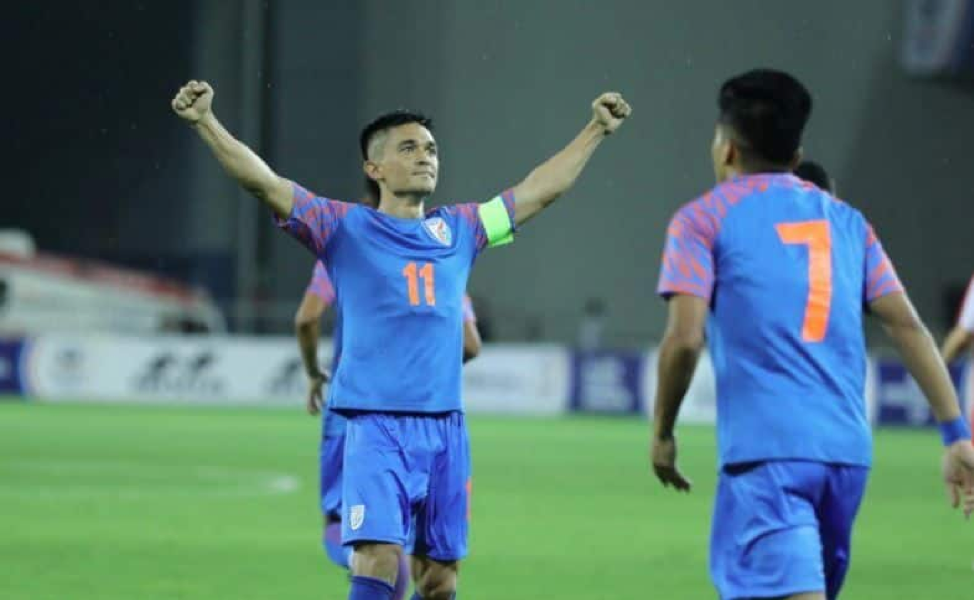 While India is still has considerable ground to cover to reach the World Class level, there is no turning back for Indian football now. There have been some wonderful efforts at the grassroot level to better the quality of players. However, there is one area where we need to double down on its efforts: Youth Development. Besides the clubs in the North East and West Bengal, very few clubs have been successful in nurturing the young. If we wish to instill confidence in the sport, we need to have Indian children going to academies with world class facilities and create opportunities for them to go international. There are only a few camps and global academies that train the young guns with the necessary facilities and expertise. The good news is more and more such camps and academies of global nature are landing in India, which act as wonderful confidence building measures for India as a nation.

India has had marvellous growth in the last few years. Sunil Chettri’s 70+ International goals, India as the host of the U-17 FIFA World Cup with the highest attendance ever, the unimaginable run of Aizawl FC, a small club that was relegated in the 2016 season and later went on the win the league beating the likes of Mohun Bagan, Bengaluru FC and so on are all indications that India is growing as a football nation; our glory days are not far away. It’s safe to say the Future is Football.

Prodigy Experience based in Barcelona, Spain is one such company with a commitment to be part of India’s continuing footballing journey. Follow us on
Archives
About Us
Prodigy Experience is a company dedicated to the training and development of young football players using the best methodologies and facilities in Spain.
Quick Links
Contact Us
FOLLOW US
© 2021 PRODIGY EXPERIENCE. All Rights Reserved
0